Want to become a CA in your future?

You are in the right place to make your career in CA.

Sri.D.Victor Jacob the Founder of the Victor Institute of Accountancy, alias ICP Professional Academy was drawn towards imparting education by a twist of fate in 1979, when he started Accountancy tuition centre in ICC Hostel at TELC Church Compound, Raja Street, Coimbatorein a rented Church building. After Completing his daily work in his office (was working as Accounts In charge in Textool Company, Ganapathy, Coimbatore) he will directly come to this centre every day, teach various accountancy classes with great determination large on his face, impart his expertise accounting skills to his students.

Being a natural illustrious Founder, he braved all odds to establish and leave behind knowledge and power to several thousand pupil across the Coimbatore city, contributing their mite towards the peace, progress and prosperity of the human society at large. In the words of Sri.D.Victor Jacob himself Being the Founder of this group and having a major role to play in its growth, my personality and mind-set have become one with that of the institution. Sri.D.Victor Jacob never believed in preaching without practicing. He would often say that to surmount the innumerable obstacles in their paths, every person, from any walk of life, must be determined, courageous and hard-working to be successful.

It is this very same conviction of his, led him to start an Institute for Accountancy at Coimbatore in the year 1979, the centre which has now become the most sought-after place, for Accountancy. In the early stage the classes were held in a room at ICC hostel inside TELC Christ Church premises. In search of quality infrastructure for his beloved students, the Institute was shifted from ICC Hostel building to bigger and spacious TELC Shopping complex, over the years. Over a period of nearly four decades, Sri.D.Victor Jacob and his organization have contributed their mite towards making the City of Coimbatore in an around a better place for the subject Accountancy. During his lifetime, Sri.D.Victor Jacob held an honorary post of Secretary of the TELC Christ Church raja Street Coimbatore. Sri.D.Victor Jacob also believed that teamwork is the backbone of the colossal success that he achieved, and discipline is its most important ingredient. He would say that all other virtues in a human being or an organization for that matter, would inevitably and invariably follow discipline.

The saga of this noble soul came to an abrupt end on the 1st of July 2000, due to cardiac arrest. The legacy left behind by Sri.D.Victor Jacob in striving for the cause of teaching accountancy is unparalleled and a daunting task for his successors in office. It is probably one in millions of people who strives all his life for a noble cause, build an organization worth millions of times than the initial capital invested, brave all odds and leave the material world with not an inch of land to call their own. We have dedicated ourselves to work towards the realization of the dreams of our great Founder. 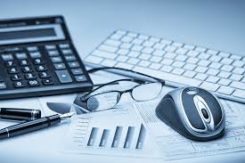 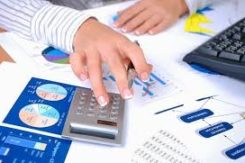 Passing CA-Foundation or completes graduation, will eligible for CA Intermediate 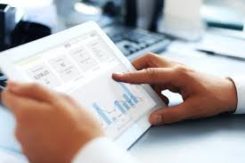 Passing IPCC (Group-1 or Both Groups), then join for the Articleship and CA Final Exam 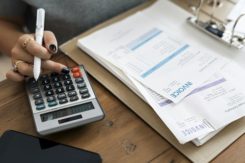 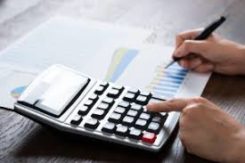 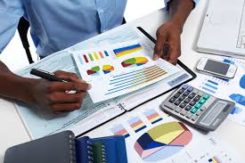 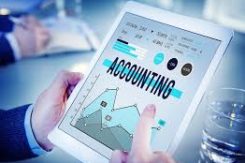 Entry level exam for Company Secretary course, which is held in June and December every year

Glad to join this institute for my CA CPT (Foundation) Chartered accountant tuitions. The faculty and management were very good. The atmosphere and teaching also very nice. I paid a very nominal amount. Faculties explaining the subject clearly. Overall the coaching was good.

Gratified to join ICP Academy, Town Hall. I had joined this academy for Company secretary tuitions on Intermediate for two papers. The management and faculty conceptual approach was interested in the maximum. The duration was 4 months with regular classes and coaching was going well. Teachers are highly educated. My personal experience is awesome.

Worthy coaching is given by ICP Academy, Town Hall. Pursuing CMA Cost Accountant tuitions on Intermediate coaching. The faculty response was very good. Teachers are very knowledgeable and very helpful. The course duration 2months with weekend classes. The coaching was going good and I'm satisfied with them.

Best coaching and caring institute. Easily we can answer for examination papers. They are teaching a concept very good... When we come to this institute confidence level will increase...

Ex-ordinary coaching, finally I got solutions for my CA carrier. fully satisfied. thank you ICP Academy

Individual attention is given to each and every student. The faculties are teaching very well. Happy to be here!!